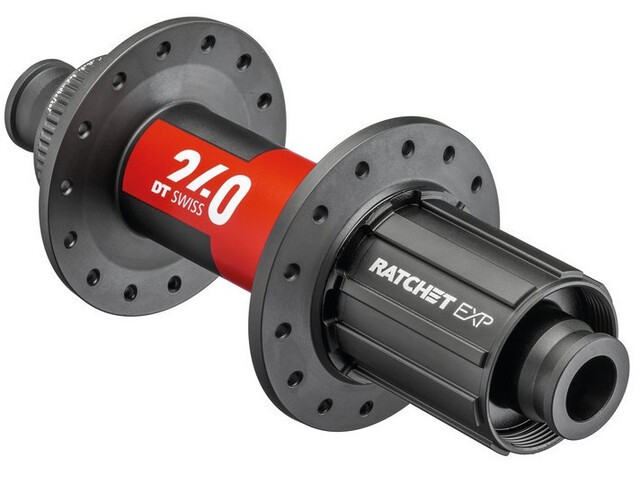 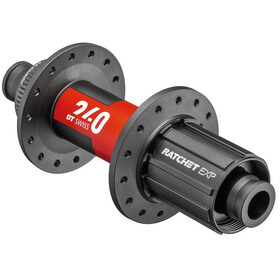 Swiss precision engineering, machining and assembly together with clever detail solutions have made of the 240 what it is today: A legend. The strengths of the new 240 hub are further enhanced with the new RATCHET EXP technology. The ultra-reliable freehub system transfers the highest pedaling loads resulting in direct power transmission. Just what athletes want: Perfect transmission of their power and the reliability allowing them to focus on the ride.

Engagement Angle Technologie
The engagement angle is the degree to which a hub spins freely before transfering the riders power to the wheel. The smaller the angle, the faster the leg power reaches the ground. It is important to know though, that there are limits on the minimally possible angle, as the reliability of the freewheel system partially depends on the angle too. What makes the Ratchet System hubs truly unique, is the fact that all teeth of the two ratchets engage simultaneously every time. Pawl hubs in comparison engage only a couple pawls simultaneously. Furthermore, in the case of pawl hubs, the contact surface is rather small, whereas in the case of the Ratchet System, the whole front face engages, creating much smaller point loads. The result is the legendary reliability of the Ratchet System hubs and distinctive sound as the star ratchets rotate against each other!