This website uses cookies and pixel tags to improve its functionality and to provide you with personalised advertising, e.g. on social media platforms. Please see our privacy policy for more information – in particular; on how to prevent cookie setting and pixel tag tracking on your device in the future. I agree
15% Extra Discount off the hottest brands around | Voucher code*: EXTRA15
100 day return policy
Free delivery from £991
40,000 items 600 brands
Sorry, this product is no longer available. 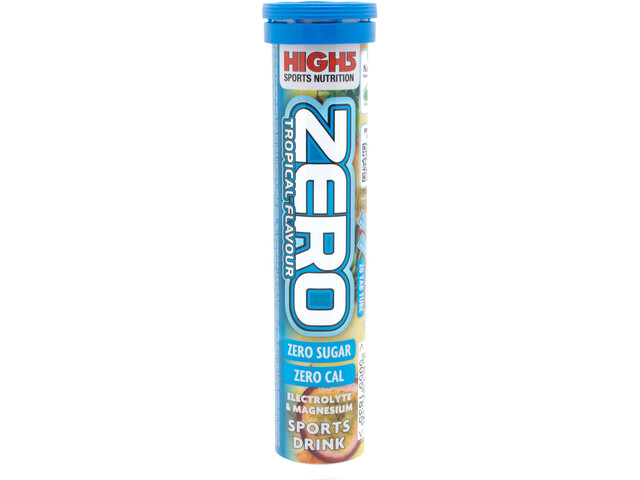 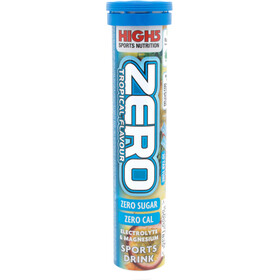 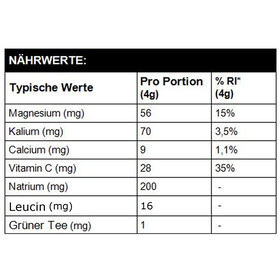 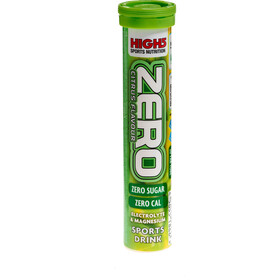 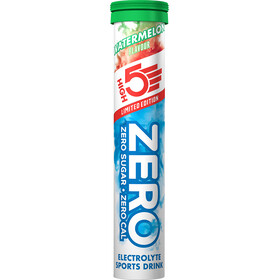 Not in stock
Error code:
Your reminder request has been saved successfully.
If the item is not available within 3 months, your request will be automatically deleted.
Move to your wish list
Product Description

Keeping yourself hydrated has never been so simple. ZERO is a refreshing sugar free electrolyte drink with zero calories. You can use ZERO during exercise and throughout the day to rehydrate with Vitamin C and key electrolytes, including sodium and magnesium. Simply drop a tab into your re-usable water bottle and watch it rapidly dissolve. The easy-break tabs mean that you can choose your ideal drink strength.

This scientific formula includes Vitamin C to support a healthy immune system, protect cells from oxidative stress and reduce tiredness and fatigue. The magnesium in ZERO contributes to electrolyte balance, whilst also supporting muscle protein synthesis.
With a light non-sweet taste, ZERO can also be consumed when working in hot environments such as the mining and oil industry, fire fighting and the military.

Hyponatremia
During exercise, athletes can be at risk from Hyponatremia, also known as water intoxication, which is generally the result of drinking excessive amounts of plain water with no electrolytes during endurance events. This causes a low concentration of sodium in the blood. A study published in the New England Journal of Medicine (April, 2005) found that 13 percent of Boston Marathon runners developed Hyponatremia from drinking too much plain water. 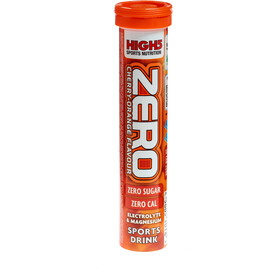 24.01.2020
Jörg
Taste okay
Geschmack okay
Translated from German To the original
German Back to automatic translation

tastes good, is not too sweet, the effect is difficult to assess, but should fit well according to the composition.

20.09.2018
Rikard
Good
Bra
Translated from the Swedish To the original
Swedish Back to automatic translation 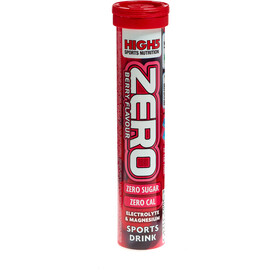 30.08.2018
Kerstin
Very good
Sehr gut
Translated from German To the original
German Back to automatic translation

I only take half a half per 750ml. It tastes great. Other electrolytes were too sweet for the same dosage.