This website uses cookies and pixel tags to improve its functionality and to provide you with personalised advertising, e.g. on social media platforms. Please see our privacy policy for more information – in particular; on how to prevent cookie setting and pixel tag tracking on your device in the future. I agree
Bike Nation Adventure is on your doorstep!
30 day return policy
Free delivery from £991
40,000 items 600 brands 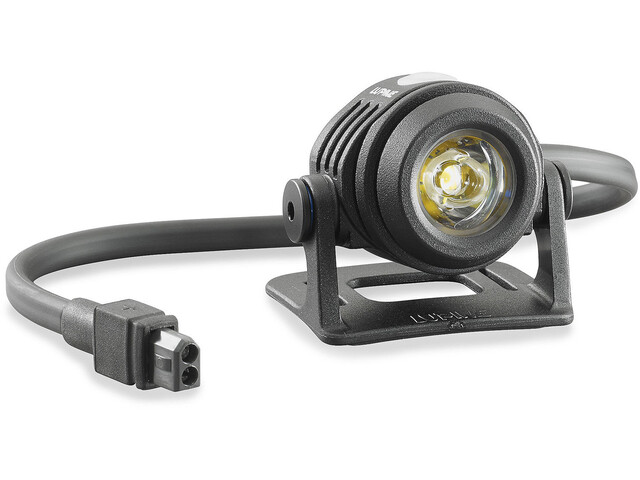 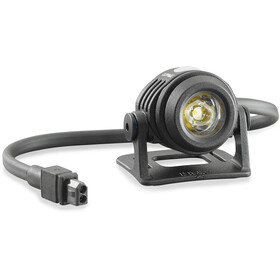 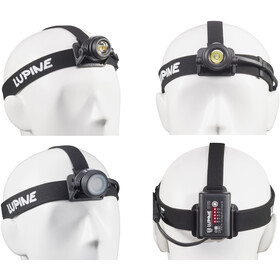 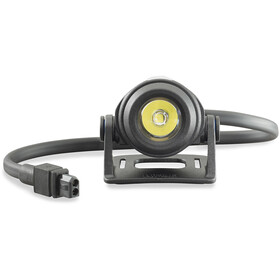 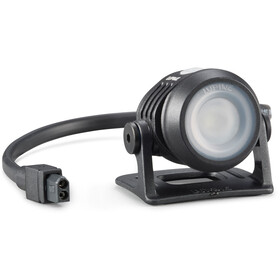 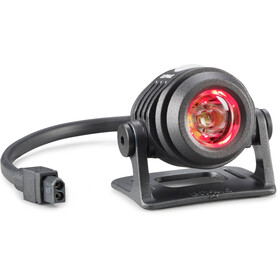 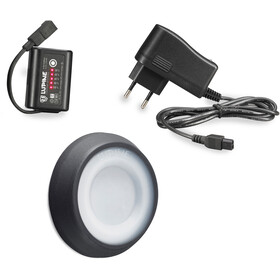 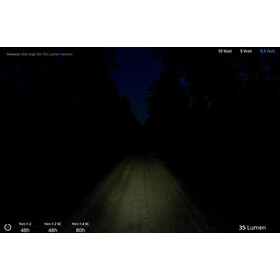 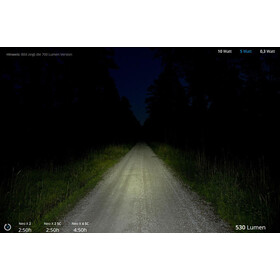 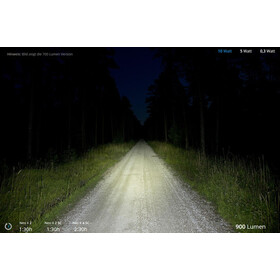 Lupine is so modest and numerous test reports prove you right, every Lupine is a masterpiece, but if you are looking for a bright light, you don't have to reach for the really big spotlights. The Neo X2 headlamp is small, very light, waterproof of course and with its 900 lumens not to be overlooked. The illumination of the Neo X2 deserves special attention. Although only equipped with a Cree LED, the Neo has real pressure in the middle and still a wide edge light. On the brightest level, the light duration is already 1:30 hours with a visibility of up to 160 m, which is always an advantage for fast-paced sports.

Neo
With the Neo, the developers wanted the full Lupine technology in the smallest lamp ever built. The developers at Lupine have thought of everything that makes a Lupine a Lupine: active heat management, five different light modes, numerous additional functions and a high-quality and extremely robust aluminum housing.

Less means more
In the Neo, a single CREE XM-L2 chip of the latest generation provides an impressive 900 lumens. In addition, a red light for discreet study of maps and particularly effective optics are integrated. The Neo lamphead weighs just 50 grams and can hardly be felt on your head, even after a long period of wearing.

Individually adjustable
The Neo gives you a choice of five pre-programmed light modes. With a single push on a button, you can easily switch between 2 step, 3 step or 4 step mode and the built-in red light. Other functions such as SOS or the Alpine emergency signal are also available.

Perfect illumination
During the development of the Neo, Lupine placed particular emphasis on optimum light distribution and long-lasting, high luminosity. The wide angle of the edge light provides a perfect view of your surroundings. The narrow central spot offers you an excellent range of more than 120 meters and the enclosed diffuser provides reduced glare and a softer light if required.

Battery technology
The 88 g Li-Ion battery supplies the Neo X 2 with power for up to 48 hours. It can either be attached directly to the helmet or transported in the backpack with the included extension cable. This version version is delivered with SmartCore FastClick 2,0 Ah battery with capacity indicator.

One for all
With the Neo, you don't just have a headlamp. You have a lamphead - your lamphead for all occasions. A few simple steps turn your headlamp into a helmet lamp. You can mount it to bars with a quick-release or use the mount of your helmet camera with a GoPro adapter. Lupine's numerous mounting systems offer you the right lamp mount for every nighttime use.