This website uses cookies and pixel tags to improve its functionality and to provide you with personalised advertising, e.g. on social media platforms. Please see our privacy policy for more information – in particular; on how to prevent cookie setting and pixel tag tracking on your device in the future. I agree
Sunshine Deals - Make the most of the great weather for less!
30 day return policy
Free delivery from £991
40,000 items 600 brands
Sorry, this product is no longer available. 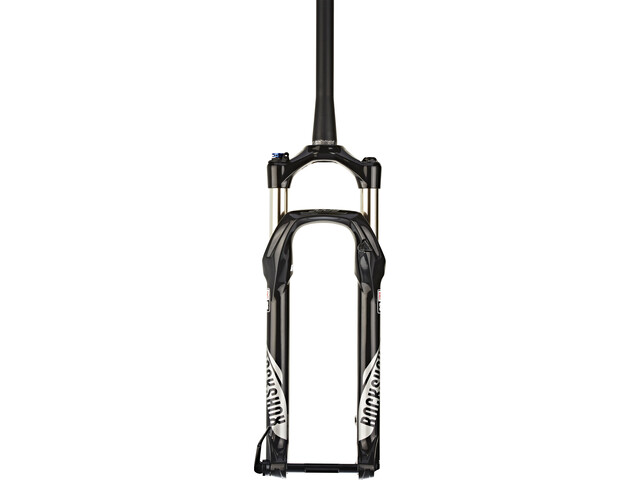 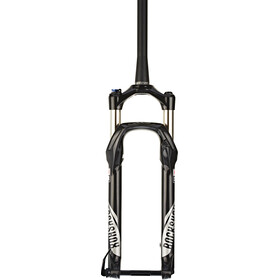 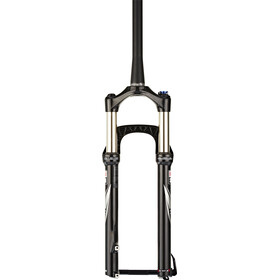 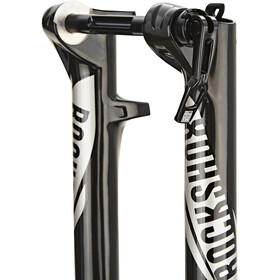 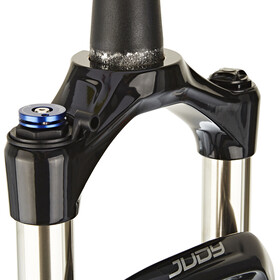 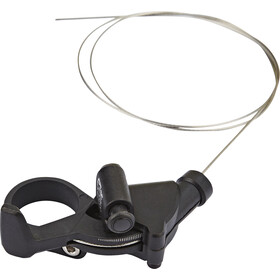 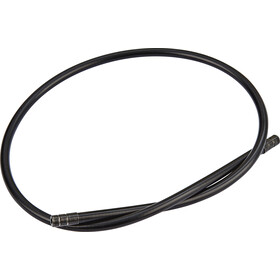 ID: 647120
Write the first review
£321.99
£197.99
- 38%
Incl. VAT, free shipping
Not in stock
Error code:
Your reminder request has been saved successfully.
If the item is not available within 3 months, your request will be automatically deleted.
Move to your wish list
Product Description

The RockShox Judy Silver adds new features to the benefits of boost technology, such as compatibility with 2.8" tires on 27.5" or 29" models, and offers proven RockShox technologies such as the Solo Air spring and the easy-to-use Lockout TurnKey damper.

Maxle Lite
Who is compulsively concerned with the weight of their wheel axles? That's ridiculous, isn't it? It's just a metal bar that attaches the wheels to your bike. On the other hand, Maxle Lite is a sophisticated thru axle system that makes your bike lighter and stiffer, and a lighter bike is easier to control. The Maxle also allows wheel removal without tools, both at the front and at the back. The extra stiffness gives you the precision you need to master the rockiest of paths. So maybe this obsession isn't so ridiculous after all.

Solo Air
Solo Air is like a Buddhist monk. The enlightened design allows the positive and negative air chambers of your suspension forks to be filled with air simultaneously via just one car valve. So there is a perfect balance between them, like Yin and Yang. For a comfortable and predictable ride, you can adjust the lightest suspension fork on the market in seconds.

Torque Caps
Torque Caps strengthen the connection between the hub and the fork dropout by increasing the surface area that connects the two. This creates a stronger and stiffer interface that gives you better feedback and more control. So you can concentrate on the most important connection: The one between your bike and the trail.

TurnKey
This exclusive technology is your personal bodyguard. When you ride over a big rock with your suspension fork locked, TurnKey's patented blow-off design catches the ball for you and absorbs the unexpected blow in an instant. Compatible with PushLoc and PopLoc remote controls.

PopLoc
PopLoc is the user-friendly remote control for mechanically controllable Rockshox suspension forks. Instead of a hydraulic system, the PopLoc locks your fork with a cable.