This website uses cookies and pixel tags to improve its functionality and to provide you with personalised advertising, e.g. on social media platforms. Please see our privacy policy for more information – in particular; on how to prevent cookie setting and pixel tag tracking on your device in the future. I agree
Bike is best! - Supporting cycling in the UK
30 day return policy
Free delivery from £991
FAQs & HELP HERE 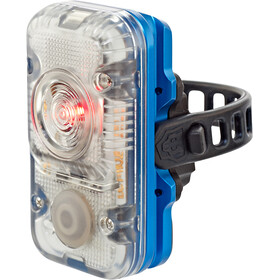 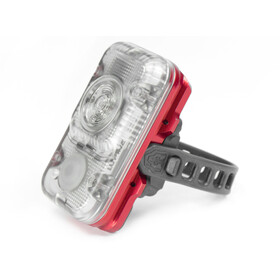 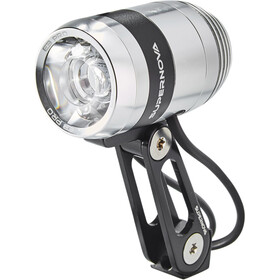 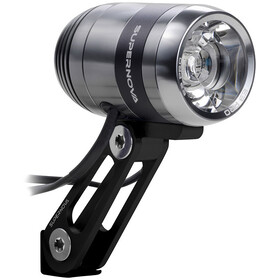 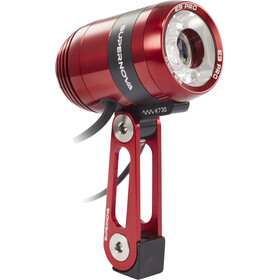 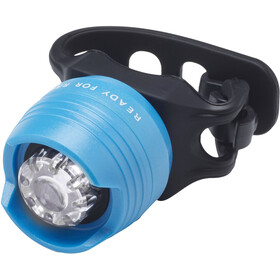 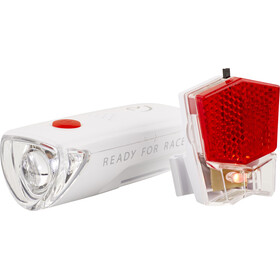 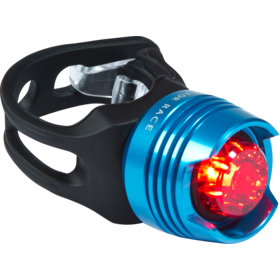 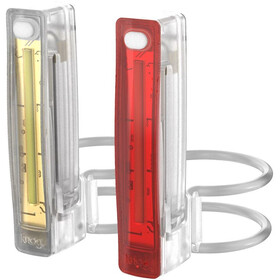 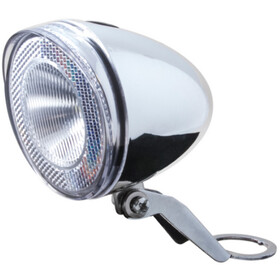 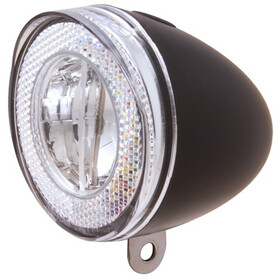 Some cyclists think pedalling without lights is only a little, insignificant mistake. But in the dark, rain or fog, this kind of nonchalance is pretty risky. Without adequate bike lights, you’ll spot other road users, obstacles, bends and pot holes too late – and you also won’t be noticeable to other pedestrians and vehicles. These dangers are all avoidable. A battery powered or dynamo headlight allows you to see the way ahead in poor light conditions, whilst a taillight indicates the direction of traffic to fellow road users and reflectors make you better visible to them.

According to the current UK Road Vehicle Lighting Regulations your bike:

It’s also worth noting that:

Penalties for not meeting these requirements range from a fixed penalty notice of up to £30 to a maximum fine of £1000 in court.

Now you know the particular bicycle lights and reflectors that you’re required by UK law to have, let’s look at the differences between the battery-operated and dynamo lights available on the market today.

Battery-operated bike lights can be mounted on your handlebar or luggage carrier. For road and MTB bikes without a luggage rack, fix the tail light to the seatpost, ensuring it won’t be covered by your clothing. This type of bike lighting offers the following advantages:

The life of a battery light is limited. For longer bike tours, you’ll need to take replacement batteries. For breaks of more than one day, removing your batteries from your bicycle light is recommended. This will interrupt the voltage and avoid premature discharge, especially with rechargeable batteries.

Many bicycles designed for everyday use come equipped with traditional dynamos. They don’t require recharging and are firmly installed on the bike. Even the most forgetful cyclist will always have their bike lights with them – no matter how spontaneous their ride is. Also, no extra equipment is required for long tours. The movement of the wheels is all it takes.

Side running and rim dynamos produce the energy needed for the lights via friction on the tyre or the rim. This costs extra energy while cycling. If no bicycle lights are required, disengage the dynamo. This will reduce wear on the tyres or rims and the dynamo.

Hub dynamos generate electric for the bicycle’s lights during the rotation of the wheels via a magnet. Compared to side-runner and wheel/rim dynamos they have a higher weight. However, they are largely weather-independent. Rain, snow, puddles and mud won’t affect the function of the dynamo.

For high-quality and durable dynamo lights, consider models from lighting manufacturers such as Busch + Müller, Trelock and Supernova.