This website uses cookies and pixel tags to improve its functionality and to provide you with personalised advertising, e.g. on social media platforms. Please see our privacy policy for more information – in particular; on how to prevent cookie setting and pixel tag tracking on your device in the future. I agree
Bike is best! - Supporting cycling in the UK
30 day return policy
Free delivery from £991
FAQs & HELP HERE

Panniers for bike touring and everyday use

Panniers on the right and left of the luggage rack are probably the most important bags for a classic touring bike setup. These bags offer a lot of volume, are easily accessible and position the additional weight relatively low. Usually, panniers click onto the rack individually, or the two connected bags are hung over it. There are also large bags that can fit over the top of the rack and left/right panniers. Many bags are waterproof and are also perfect for carrying shopping and other stuff around town. 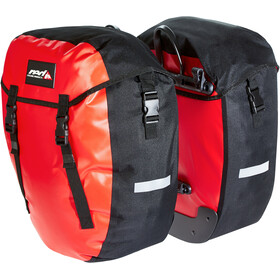 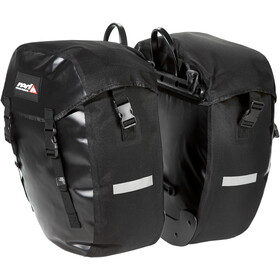 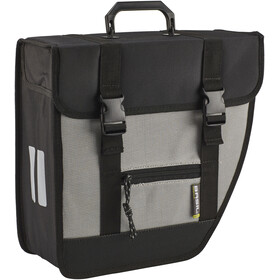 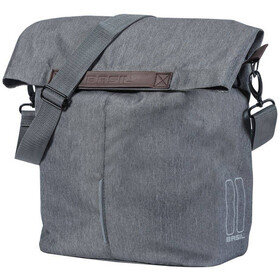 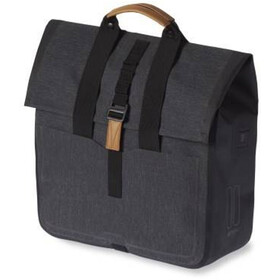 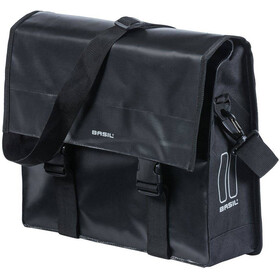 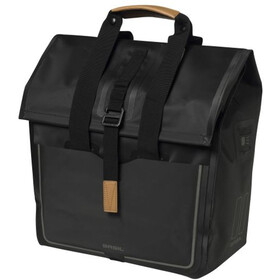 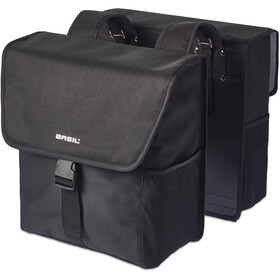 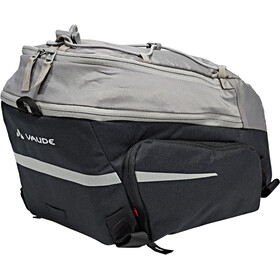 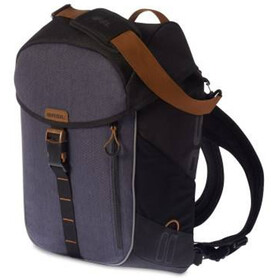 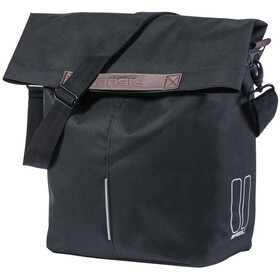 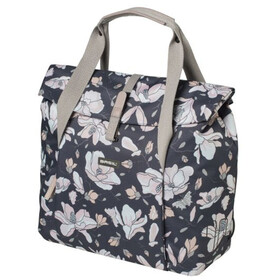 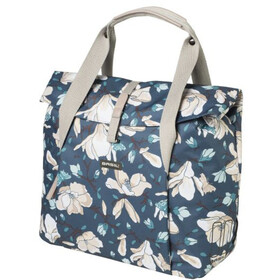 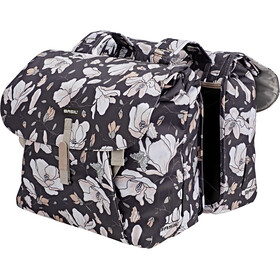 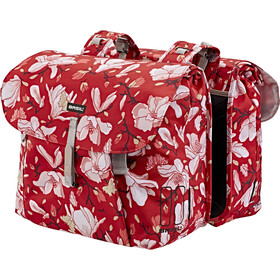 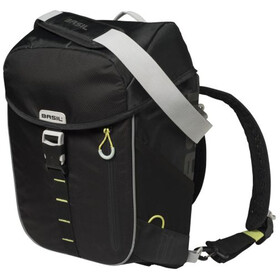 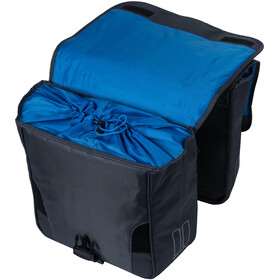 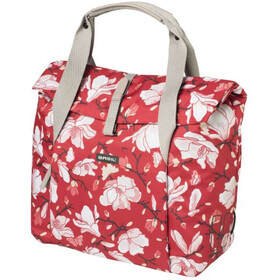 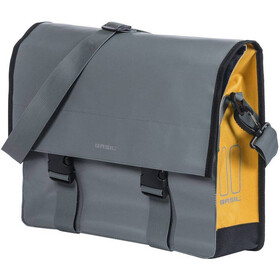 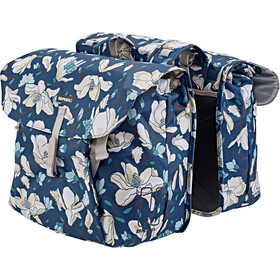 Panniers for Bike Commuting and Touring Panniers are a staple amongst bike commuters and bike tourers because they make it simple to carry large amounts of gear on your bike. Whether you need a small bag for carrying items to work each day or several large panniers to ferry equipment on a cross-country trip, bikester.co.uk has a bag for you.

There are a lot of different ways to carry gear on your bike, so why choosepanniers?The primary advantage of panniers is that they’re carried on the bike rather than on your body. In contrast to backpacks, that means that you won’t suffer from backand neck pain halfway through a ride and your back won’t be left drenched in sweat.On top of that, panniers are highly customisable. You can add just one pannier to your bike or multiple, and you have the flexibility to use several different bags each with a different capacity or organisational scheme. Panniers are generally easy to take off your bike, too, so you can take your stuff with you if you need to walk after parking your bike.

Adding Panniers to Your Bike

Panniers require a dedicated rack, typically over the rear wheel, in order to attach them to your bike. If your bike has specific eyelets in the frame for bolting on a rack, adding a rack and panniers is a cinch.If your bike doesn’t have eyelets, you have a few options. Some manufacturers make pannier racks that attach to the rear stays. For lightweight use, there areeven pannier racks that attach directly to the seatpost.

The popularity of panniers has led to an explosion in the variety of these bags, allowing cyclists to choose panniers that perfectly suit their needs. At the same time, though, there are a ton of factors to consider when choosing panniers.

The first thing that most cyclists will want to think about is weatherproofing. If you want panniers for bike touring, waterproofing is absolutely essential – chances arehigh that it will rain at some point during your trip and you need to be able to keep your stuff dry. For bike commuting, whether or not waterproofing is important to you depends on how dedicated you are to riding to work in the rain.Keep in mind that the degree of waterproofing can vary a lot between panniers.Many panniers are water resistant, which is great for short commutes but won’t keep your stuff dry in an extended downpour. Bike touring panniers typically feature welded seams and roll-top closures.

Pannier bags offer very different options in terms of internal organisation. Many bags are simply a single cavernous space, while others are sub-divided into a series of compartments and pockets. Ultimately, what type of organisational structure is best comes down to your preferences. However, if you are commuting with a laptop, it’s a good idea to consider a pannier that has a dedicated laptopsleeve to help protect your computer.

Panniers also differ in terms of the amount of space they offer. Some panniers are small and lightweight, while others offer tens of litres of space for stuffing mountains of gear. If you need a lot of space, you can choose between buying multiple pannier bags or buying a single large pannier bag that fits over both sides of your bike rack.

Most bike shops carry only a limited number of bike panniers, which means youcan’t choose from the full diversity of these bags. But at bikester.co.uk, we have hundreds of panniers to choose from. Plus, we offer a 100-day return policy on all pannier bags.